E3 2019 - Square Enix has wrapped up their E3 2019 conference and have announced that a special addition will be coming to the Nintendo Switch, Dragon Quest Builders 2. 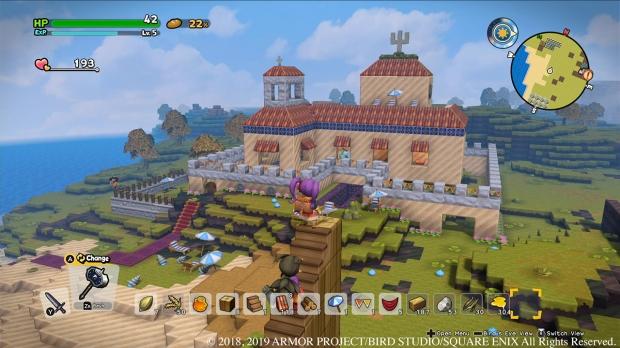