THQ Nordic has dropped a bombshell remake trailer for early 2000's gamers, bringing back to life none other than Destroy All Humans!

Destroy All Humans released back in 2005 on the PS2 and the original Xbox and became one of the more successful titles to come out Pandemic Studios. THQ Nordic has now breathed some life into the title as a new trailer on their YouTube Channel has been released revealing that Destroy All Humans! is officially going to be remastered.

The planned remake of the title will be in celebration of the games 15th year anniversary, which also ties into the announced release date of 2020. Black Forest Games will be taking the reins development wise and THQ Nordic will come in as the publisher. Perhaps we will see some gameplay sometime throughout E3 next week, either way I'm happy to know that it will soon be possible to once again Destroy All Humans! - this time in glorious high-definition graphics. 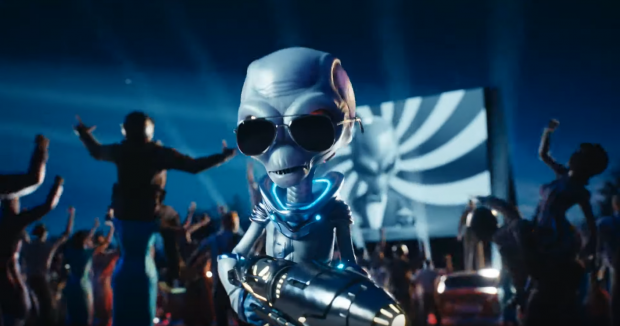