Age of Empires fans can rejoice today as Microsoft have announced that there will be cross-play support between Steam and the Microsoft Store for the trilogy of Age of Empires Definitive Editions.

According to the blog post on the Age of Empires website, players will be able to "enjoy these games no matter where you play", and that "by releasing Age of Empires I, II, and III: Definitive Editions to Steam, we are letting you, our fans, decide where you want to play, explore, and create new experiences with our games." The blog post finishes up by saying that more information will soon be released on the Steam cross-play support, most likely at the E3 2019 keynote on Sunday, June 9. 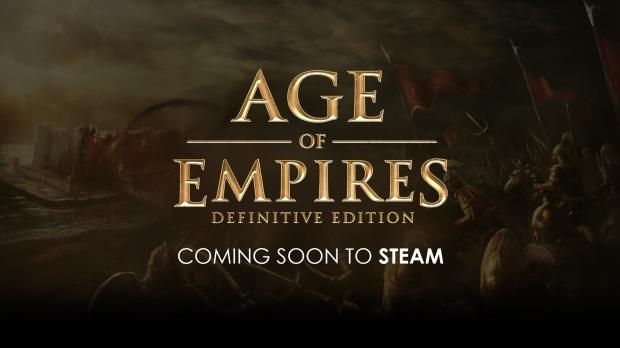