As a Nintendo Switch owner, I can solidly say that having The Witcher 3 available in hand-held mode would truly be an awesome luxury. Is it possible that this luxury could be an actuality? 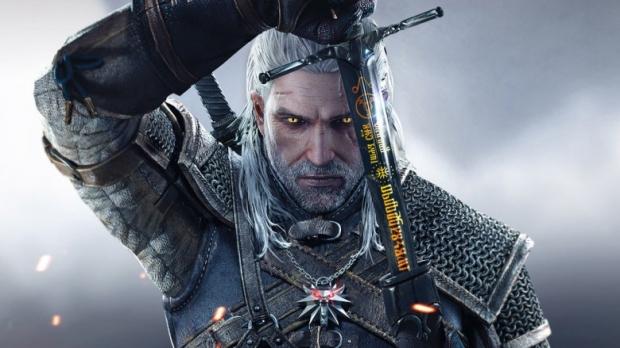 Before fans of the Witcher series scream that there is no way the Nintendo Switch can handle such a massive world, perhaps consider that CD Projekt RED could implement the title as streamable version. Much like the Resident Evil 7 Nintendo Switch version, or Assassin's Creed Odyssey. As always with posts like these, please take the information as non-official as no official statements have been made from the developers or Nintendo.

The Witcher 3 Game of the Year Edition (PS4)