If you are a longtime Mortal Kombat fan and have been following the series since the release of the original game back in 1992, then the below footage is something you are likely to thoroughly enjoy.

If you didn't know, the original Mortal Kombat used real actors instead of CGI characters to pit players against one another. This meant that real actors had to perform each of the attacks and defensive moves, much like a modern day movie except the quality is that of 1992.

Above we have some exclusive behind the scenes footage of the original Mortal Kombat recordings. We can see fighters and actors attempting to perform a variety of different attacks, defensive moves and jumps. It is honestly quite amusing looking back on what is now a 30 year old running franchise and seeing what was required of actors. This was motion capping before there was motion capping. Better yet, the actors nor the developers behind Mortal Kombat knew that this game would go on to be a pivotal part of gaming history. 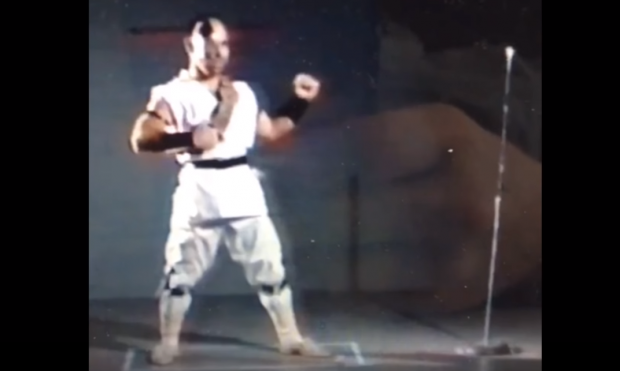