Metal Gear Solid director Hideo Kojima has taken to Twitter to once again tease his coming mysterious title Death Stranding. This time round we have a 30 second clip that again raises more questions than it answers.

Kojima has been teasing fans since the announcement of Death Stranding which was way back in 2016 at E3. Now that we are only a few weeks out from E3 2019, we can expect that despite Sony's lack of presence at the event that Kojima will have something to show off.

Since there is just a lack of solid news surrounding Death Stranding, many fans believed the title is being developed for the next-gen PlayStation since there hasn't been a release date slapped on it yet. These rumors have since been squashed as Sony has confirmed that Death Standing alongside, The Last of Us Part II and Ghost of Tsushima are still coming to PS4. It is to be believed that these three titles are being developed for both consoles and that we could see a graphical/performance improvement for the next-gen versions. 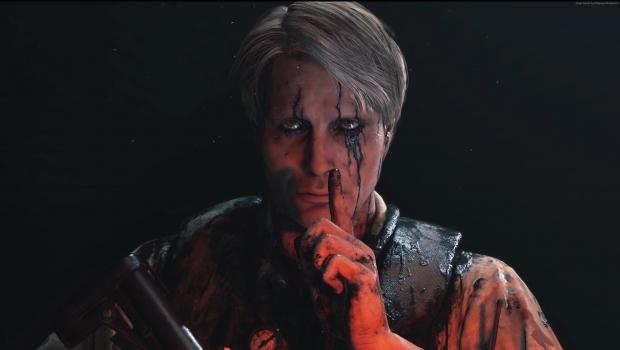