Some new details have surfaced online regarding the coming free DLC for Celeste titled 'Farewell'. Celeste developers have taken to Twitter to release some small bits of information.

Matt Thorson has taken to his personal Twitter to announce that the script for Celeste's Chapter 9 DLC is almost finished. Thorson also mentions that him and his fellow developers were originally not planning on involving a story within this DLC, but plans changed and a story is now included.

Not only did Thorson comment on the development of the game, but Lena Raine, the composer for the game also gave some information regarding the DLC's soundtrack. Raine said; "Similarly, I was only planning on writing like ... 4 tracks max for the DLC. And then I ended up writing a lot more". The 9th Chapter will be arriving on all platforms completely free, at the moment there is no known release date planned. 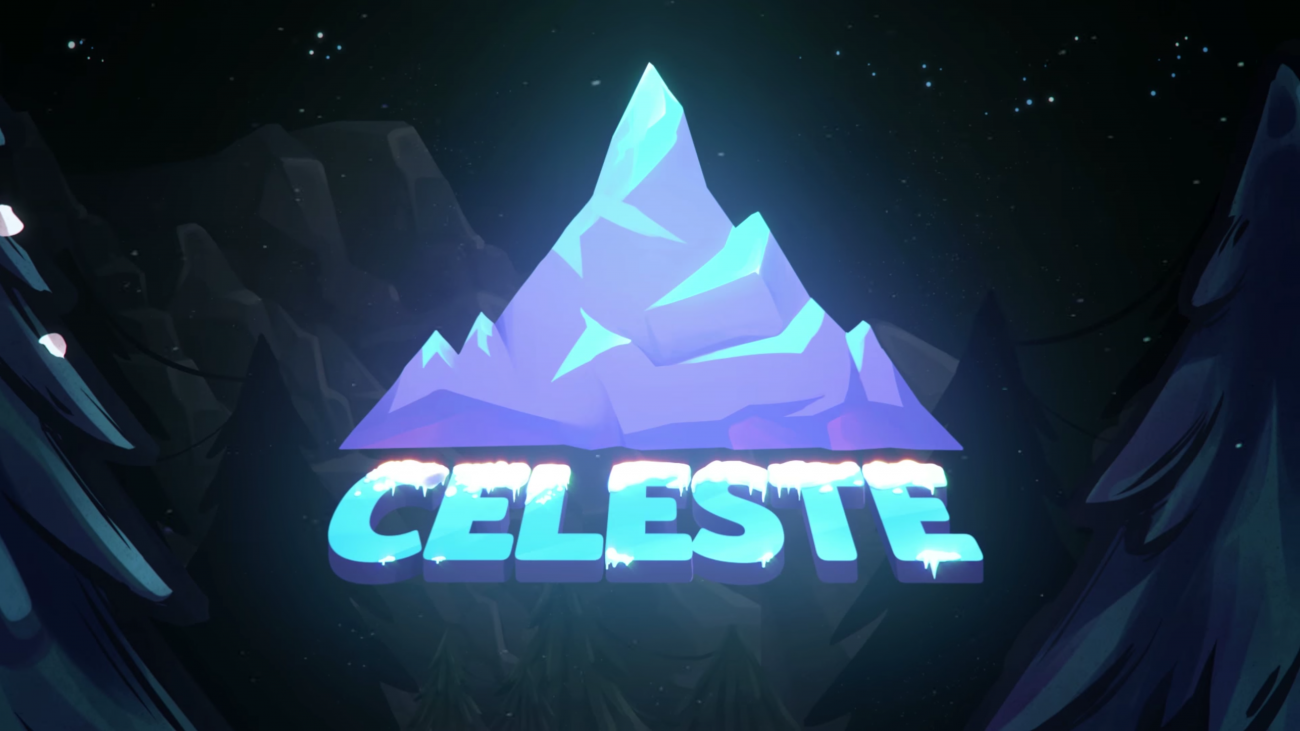 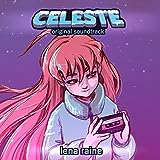