There are a few stories in my career writing for TweakTown (which is getting close to 19,000 stories now) where I sit back and say "what in the fresh hell is this?" and today, is another one of those days. 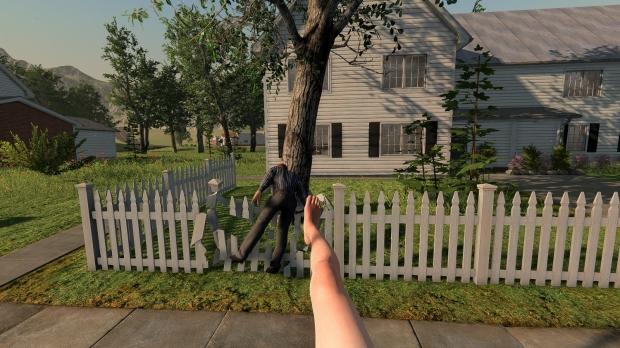 Wanking Simulator is on Steam right now, a new game where you play (I'm guessing serial masturbator) Winston Gay in a fictional town called Gay Bay. What do you do in a game called Wanking Simulator without it being banned instantly? Well, you cause as much chaos as you can.

So you'll have to choose -- sit quietly with it in your hand, or holster your sausage and cause chaos.

Wanking Simulator has one primary move right now which is kicking, but the team is working on other weapons like a baseball bat and shovel. I'm surprised they haven't got vibrators and blow up dolls to throw around, but we will see gamers unlocking teleporters and gravity-based abilities, too.