Every gamer likes free games, as it comes to no skin of the gamers nose for receiving them. Ubisoft will be splashing PC gamers' libraries with a fresh hit of sporting action as STEEP is completely free for a limited time.

STEEP is enthusiasts sport game, it pits players against the cold harshness of icy mountains in timed or speed races in the forms of snowboarding, skiing, wingsuiting and paragliding. Players can take on the mountains either in solo play or side-by-side with a friend. Tricks and other forms of impressive feats are enabled from the slopes massive jumps and the tracks twists and turns, this separates the good players from the casual.

STEEP hit the shelves back in December of 2016 and now Ubisoft are giving it away to PC gamers completely free of charge until May 22nd. If you are interested in claiming your free copy of STEEP, click this link here. 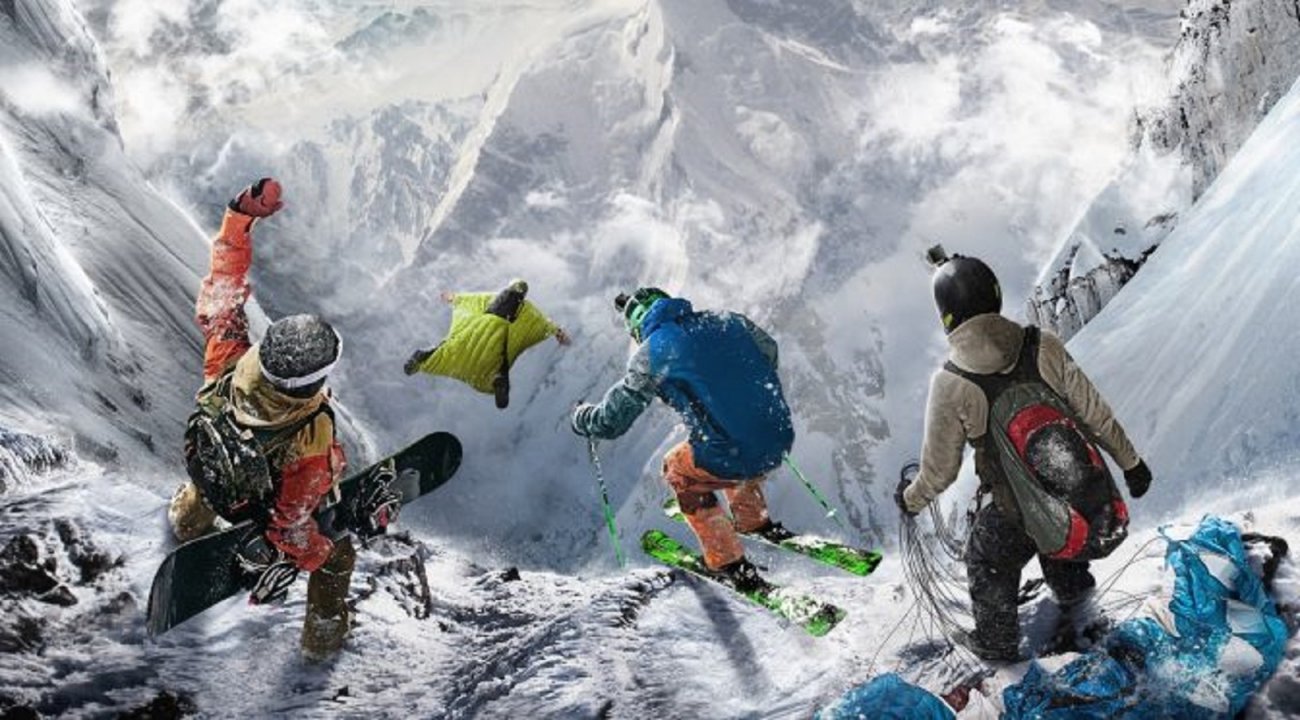