A new Splinter Cell game is currently in development, Ubisoft creative director Julian Gerighty confirms, and is slated for an E3 2019 reveal. 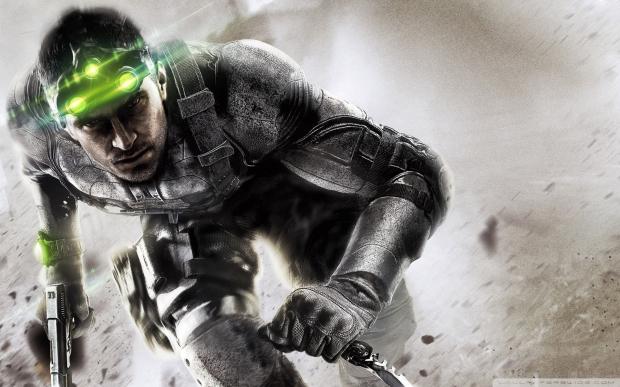 It's been nearly 10 years since Sam Fisher's last adventure, and fans have been clamoring for another game ever since. In 2017, Ubisoft's Yves Guillemot said the franchise isn't dead, and according to one Ubisoft dev the wait may be over sooner than later. Julian Gerighty, who has worked on big-name games like The Division and The Crew, says he's currently developing a new Splinter Cell at Ubisoft's Ivory Tower studio. Other devs from Ubisoft Montreal are contributing.

"Working on the next Splinter Cell with Dan Hay and Roman Campos Oriola in Lyon," Gerighty said on Twitter. "Can't wait for E3."

While it's possible Ubisoft could announce a new Splinter Cell at E3 2019, the game shouldn't release this year. Ghost Recon: Breakpoint will be this year's big Tom Clancy game and is designed to be a long-tailed service game that lasts years. Ubisoft shouldn't complicate the release slate with two big Tom Clancy games in 2019.

The publisher plans to release four big AAA games from now until March 31, 2020. These should include Watch Dogs 3, Ghost Recon: Breakpoint, and two other titles that could include a new Nintendo collaboration on the Switch and a new IP.

We should hear more about Ubisoft's plans during tomorrow's earnings call, and during its big E3 2019 presentation on Monday, June 10 at 1PM PST/4PM EST.