Ubisoft is keen on morphing its key franchises into RPG-esque experiences for maximum longevity, and the latest Ghost Recon will be its next experiment. 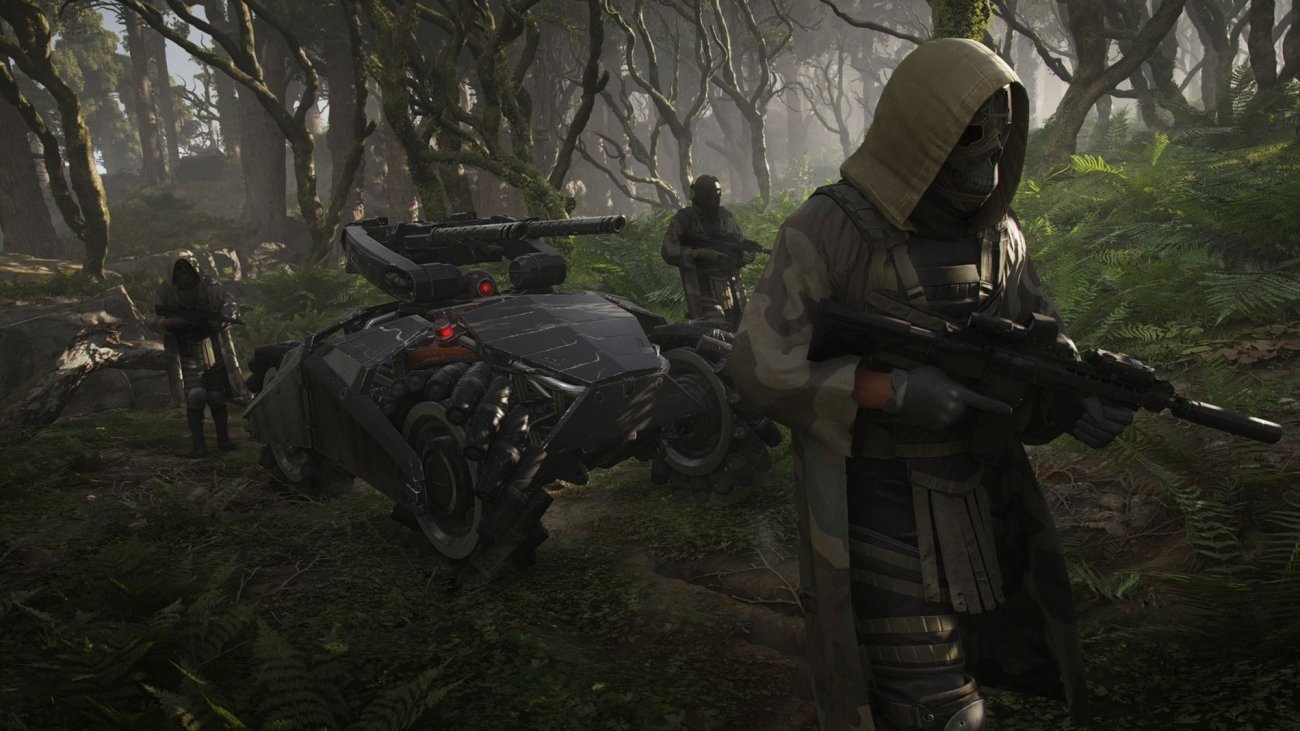 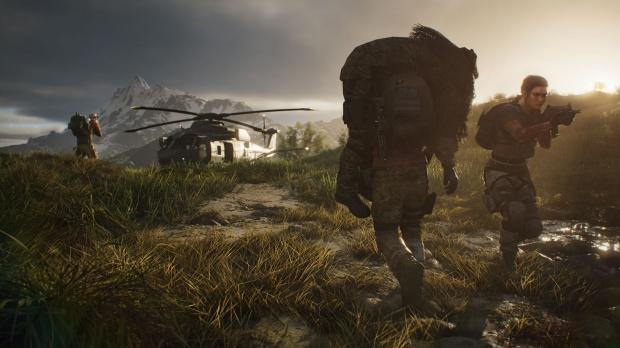 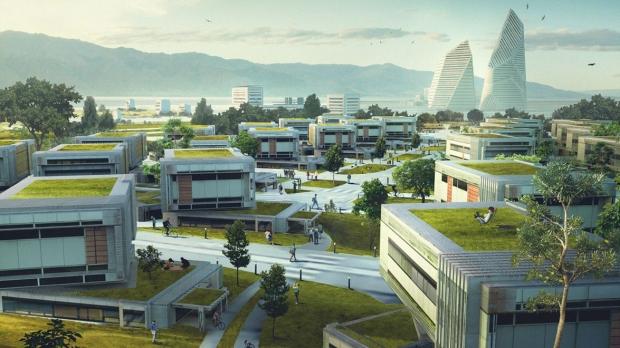 The latest Ghost Recon will also sport PVP modes at launch, as well as the distinct jump-in four-player co-op that Wildlands was known for. Ubisoft promises the island of Auroa is filled with secrets, unique objectives, and is ever-evolving. The publisher also puts emphasis on customization, strongly hinting Breakpoint will be monetized by optional cosmetic microtransactions.

The sequel will launch on October 4, 2019 on PS4, Xbox One and PC. It'll have a season pass and raids after it releases.

Somewhere in the South Pacific lies the remote Auroa Archipelago, a vast land of diverse biomes that range from lush rainforests to snowy peaks. Now, it's home to Skell Technology, an enigmatic technology giant. Initially interested in a remote testing site for its autonomous drones, the Silicon Valley company eventually turned Auroa into its "World 2.0," a high-tech, high-security utopia of sustainable eco-cities and robotics research.

Explore a diverse and mysterious open world ranging from barren deserts and dramatic fjords to futurist cities and arctic peaks. Featuring 11 unique biomes and home to Skell Technologies this remote Archipelago will challenge the Ghosts like never before. Use the environment to you advantage as you disappear into a jungle canopy to evade your foes or jump into a vehicle and charge into battle by air, land and sea. A seamless co-op experience means your squadmates can jump in and out at any time.

Face your deadliest enemy yet, The Wolves, former Ghosts who have betrayed their country. Led by the charismatic Colonel Cole D. Walker they have taken control of Auroa for an unknown purpose. Now in control of Auroa's powerful drone technology The Wolves and their allies will hunt you mercilessly across Auroa.

Experience life as a Ghost, an elite US Special Operations soldier, as you fight back from behind enemy lines on the toughest mission of your career.

Now when your Ghost takes damage they may also become injured. These injuries will slow you down and reduce your combat effectiveness requiring additional time and resources to heal your Ghost back up to peak fighting condition.

Traversing the world of Auroa will push your Ghost to their limits. Steep slopes will make you slip and fall, traversing water will slow you down, and snow will plow in your wake. Properly managing your stamina will be essential to surviving and fighting back.

Trapped behind enemy lines The Bivouac is a temporary camp where you and your fellow Ghosts will rest and prepare for the next mission. Clean your weapons, change classes, craft items, upgrade gear, and more then select desired time of day and weather before venturing back out.

Leave no man behind. When an ally is down and needs help instead of giving medical attention in the middle of a firefight you can quickly sling them over your shoulder and move to safety to get them back on their feet.

Use all your training and skills to infiltrate or evade your enemies as they hunt you without mercy.

As a Ghost you can disappear into your environment making you nearly invisible to your enemies. Use this feature to setup an ambush or avoid detection when cover is not available.

The Wolves and their allies are experienced elite soldiers and will communicate amongst themselves to hunt you down if detected. With a wide variety of AI archetypes and behaviors no two encounters will be the same.

An innovative cover system will automatically adapt your Ghost's body position to match available cover and execute advanced tactics such as leaning to aim around corners.

Create a unique Ghost to look and play your way. With multiple classes and deep systems featuring thousands of options for both functional and cosmetic customization no two Ghosts will look and play the same. Weapons, gear, and equipment are craftable, customizable, and upgradeable using items and resources you'll find across Auroa.

The world of Auroa can be explored either solo or along side friends with Ghost Recon's best in class seamless jump in jump out co-op. There are no restrictions on when teammates can join you and all progression is maintained across the squad.

Take on the Wolves in the main story or explore Auroa together to complete the many diverse side activities the open world has to offer.

Ghost Recon: Breakpoint will also feature competitive PvP multiplayer where your squad can test their skill against other Ghosts in short high-action game modes.

In Ghost Recon: Breakpoint your unique Ghost will be your persistent character across all game modes and activities. Whether you are playing in solo, co-op, or multiplayer everything you accomplish or earn will contribute to your character's progression. All functional and cosmetic customization carries over allowing you to play your way.

Day one is only the beginning for Ghost Recon: Breakpoint. Every four months new seasonal post-launch content will be added to the game including new story content, special events, new weapons, gear, and equipment, new challenging game modes and missions, and for the first time ever in the Ghost Recon franchise - Raids.

Upgrade to the Gold, Ultimate or Collector's Edition for the Year 1 Season Pass and get the most our of Ghost Recon: Breakpoint