It wasn't too long ago that we learned that Kingdom Hearts III would be getting its very own challenge mode, now a new announcement has confirmed that there is a DLC coming for the title.

There has been no official release date mentioned for the DLC as of yet, so I will keep my ears pricked for when an official announcement comes out of Square Enix. If you are interested in checking out more Kingdom Hearts III news, check out this gameplay video for the title here. Kingdom Hearts III is currently available on the Xbox One and PS4. 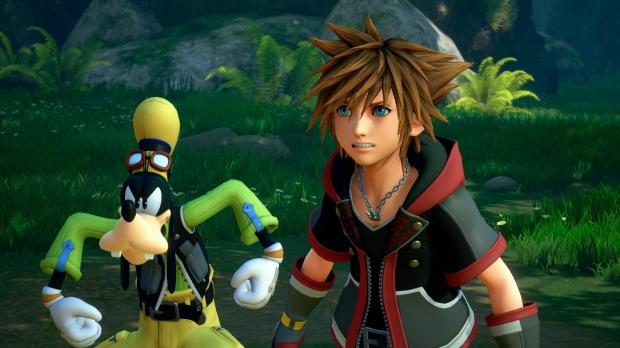