Epic Games have decided to ride the hype of the upcoming Avengers: Endgame release which is planned for launch this week. Epic Games will be bringing Avengers to Fortnite very soon.

In a recent Tweet that was posted onto the official Fortnite Twitter page, Epic Games has shown that Fortnite will soon be getting a cross-over from none other than the Avengers.

The Tweet is quite a simple one, all that Epic Games have said is "Whatever it takes. 4.25.19" with the hash tag #FortniteXAvengers. We can also see a Fortnite character holding Captain America's shield, which could suggest that this cross-over will give Fortnite players some of the abilities of the Avengers. We will know more on April 25th. 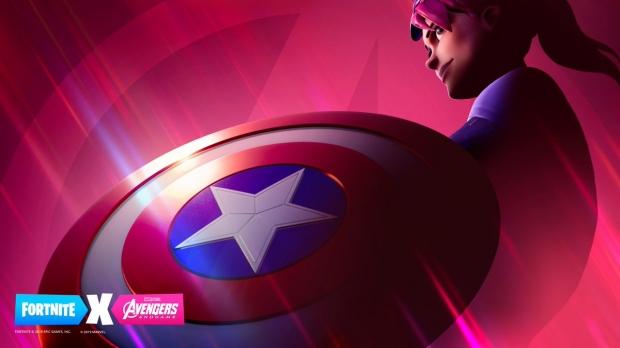