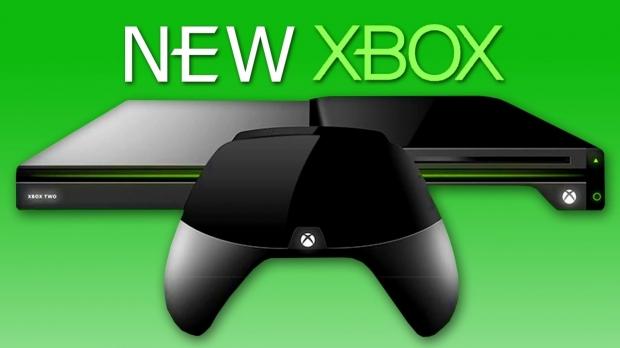 I reported on those leaks back in January of this year and they saw the consoles split into two: the higher-end codename Anaconda and Lockhart consoles. Now there's new reports that suggest Anaconda will be more powerful than the PS5, which falls exactly in line with my predictions. The higher-end Anaconda will reportedly be called Next Xbox X and will be the fastest next-gen console with its Navi GPU with 12 TFLOPs of performance compared to the Next Xbox Streaming or 'Lockhart' and its knocked down 4 TFLOPs of performance.

Now there are new reports from Seasoned Gaming boss Ainsley Bowden who tweeted that "multiple insiders" have confirmed Microsoft's codename Anaconda console will be faster than the PlayStation 5. This is something backed up by the big leaks from January 2019 on the purported Next Xbox consoles, including codename Anaconda. He tweeted:

Sony's next-gen PlayStation 5 should fall somewhere in between that with around 8-10 TFLOPs of performance that will provide it with enough grunt to guarantee 1080p 60FPS in every single game with the option for 4K 60FPS without breaking a sweat. This means the new flagship Xbox console could allow Microsoft to capitalize big time with marketing it as the 'fastest console ever made' even in a world where the PlayStation 5 is here.

The last rumors on the next generation Xbox console specs teased Anaconda at $499 with some powerful specs and a 1TB NVMe SSD with 1GB/sec of bandwidth which at the time seemed strange, but now with Sony praising the game-changing SSD technology inside of the next-gen PS5, this is now making more sense. So too do PlayStation architect Mark Cerny's words on ray tracing inside of the PS5, with the next-gen Xbox reportedly featuring DXR and MS AI technologies.

Here are the last rumored specs on the next-gen Xbox consoles: