HBO has always had to fight off pirates of its hit Game of Thrones and with its recent season 8 premiere, analytics company MUSO says the premiere was pirated close to 55 million times in its first day. 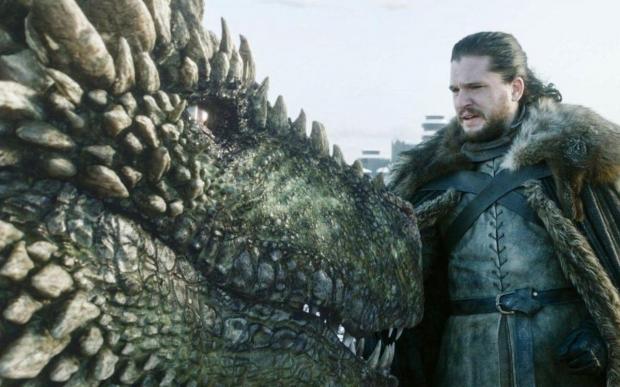 MUSO adds that around 76% of these viewers used bootleg streams while 12% downloaded it, 10.8% used public torrents while 0.5% used private torrents. The most popular place for pirate versions of the S8 premiere of Game of Thrones was India with MUSO reporting 10 million views were in India, while China chimed in with 5 million.

Remember that HBO isn't available everywhere so there are those that will look to pirating the show, or for people who aren't subscribed and paying for a TV package of some kind in their country. In saying that, MUSO said that around 4 million people pirated the S8 premiere of Game of Thrones in the US, and that's the home of HBO's main audience.