There is no doubt that the build up for Marvel's Avengers: Endgame will go down in cinematic history, but what about sales wise? Well, the presale tickets seems to be going stronger than ever before. 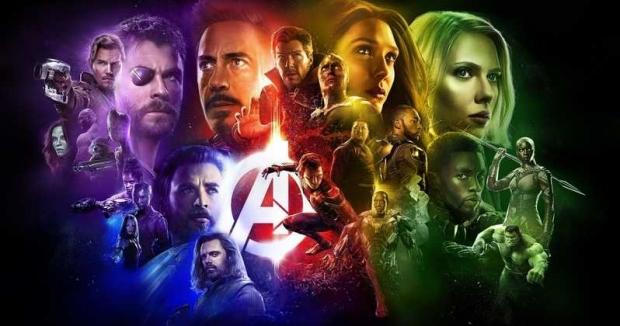 According to a new report coming out of CNBC, within the first week of presale tickets being available for Endgame, it has already toppled the likes of Star Wars: The Last Jedi, Avengers: Infinity War, Aquaman, and Captain Marvel combined. This means that Endgame is set to bring in anywhere between $200-250 million in its opening weekend.

On a side note, the expectations for Avengers: Infinity War's opening weekend was anywhere between $180-225 million, but that movie ended up raking in $257 million. Keeping that in mind, Endgame could very well have the safe effect, if not more due to the immense amount of presale tickets flying out of ticket holders.