Intel has been slowly building out the Justice League of GPU marketing teams leading into its future graphics card launches, with yet another member of Team Red joining Team Blue. 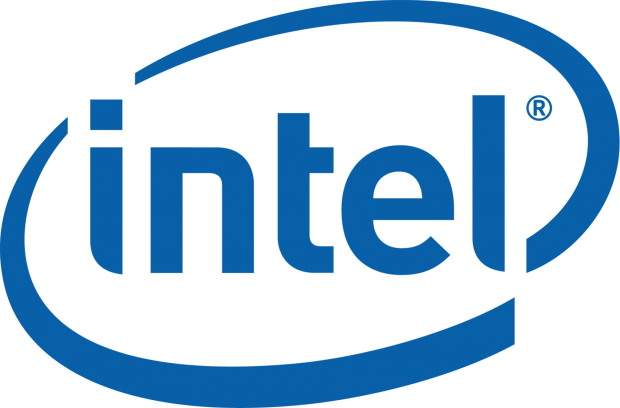 I can exclusively report that Heather Lennon, who built the awesome AMD social and community strategy for the company over 10 years has now joined the ranks of Intel. Heather build up the Team Red community and won herself PR Week honors for Campaign of the Year, as well as Top 30 Under 30 from PR News in 2014.

Lennon secured a huge 40 awards for marketing and digital marketing for AMD before leading their North American marketing for AMD's own Best Buy account which handled both Radeon and Ryzen products for the company.

Heather will join Intel as the new Senior Manager, Digital Marketing for Graphics. She will be joined by Mark Taylor who is an ex-NVIDIA staffer who led the Technical marketing for NVIDIA's Tesla and DGX platforms, with Taylor joining the new Intel Graphics Marketing team to lead marketing and GTM strategies for data center graphics.

Heather and Mark are two new sources of energy for Intel's non-stop acquisition of talent, after countless acquisitions including the recent ex-NVIDIA staffer Tom Peterson. We also have ex-AMD staffers like ex-RTG chief architect Raja Koduri and marketing boss Chris Hook, as well as other industry figures like Chris Pirillo, Ryan Shrout (of PC Perspective) and others.