This week has been truly hectic for Borderlands announcements, and now we have yet another announcement out of developer Gearbox Studios. This weekend players will be able to enjoy The Handsome Collection completely free of charge!

According to the official Borderlands 3 Twitter account, Borderlands: The Handsome Collection will be going completely free-to-play this weekend on Xbox One and Steam. Combined with the free-to-play weekend, other platforms such as the Microsoft and PlayStation Store will feature heavy discounts for the bundle.

For those that don't know what The Handsome Collection contains, it includes Borderlands 2, Borderlands: The Pre-Sequel, and all the respective downloadable content. Additionally, there is free Ultra HD texture packs that have been released for both of the games on PC, Xbox One X and PS4 Pro. For more information about The Handsome Collection going free-to-play, visit the offical Steam listing for the title here. 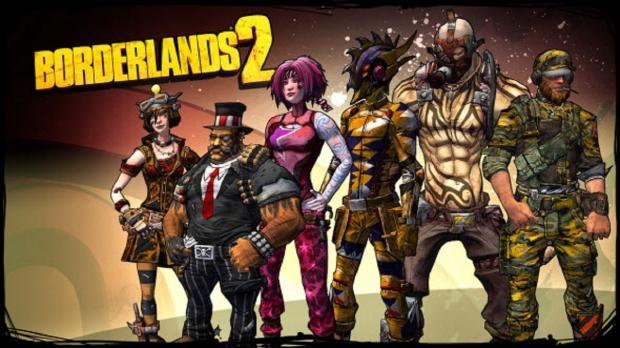