Valve has just released a new DOTA 2 betting app onto the App Store and Google Play Store, the app allows users to bet on DOTA 2 eSports matches with in-game money. 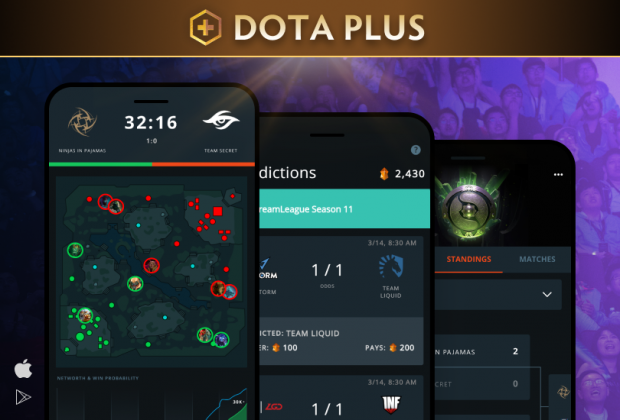 The app has already been released and allows for Android and iOS users to win shards by predicting what DOTA 2 team wins the eSports Circuit matches. The betting uses in-game money instead of using real-world money, and also allows for its users to personalize their news feed which is in-built into the app.

Valve's new app also encourages its users to create their own 'pro-player' roster in the Fantasy Challenge mode which will reward playerss with shards. Its quite obvious of what Valve's motives are with the DOTA Pro Circuit app, they want its users to be always looking at the eSports games of DOTA and to keep its viewers there they will be rewarded with some currency. To check out the app on iOS click here, for a link to Google Play, click here.