SEGA has decided to hit the sales hard this weekend as the company has decided to debut their 'publishers weekend' on Steam, bringing large discounts to a massive range of titles. 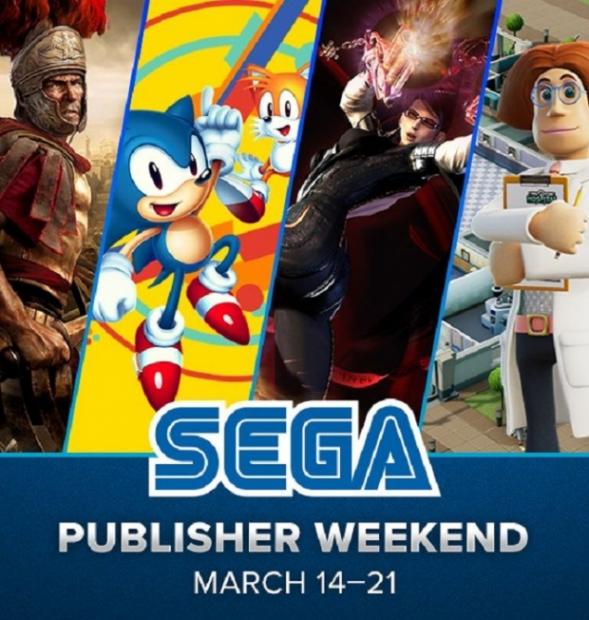 Other titles that have fallen under the SEGA discount umbrella are; Sonic Mania with 66% off, Sonic Generations + Casino Night DLC with 75% off, Company of Heroes 2 with 75% and many more titles. If you are interested in checking out the entire list of SEGA titles that have been discounted visit the official Steam store page listing here.