To celebrate the release of 'Mortal Engines' on home entertainment, we have ten Blu-ray copies of the film to give away thanks to our friends at Universal Sony Home Entertainment. 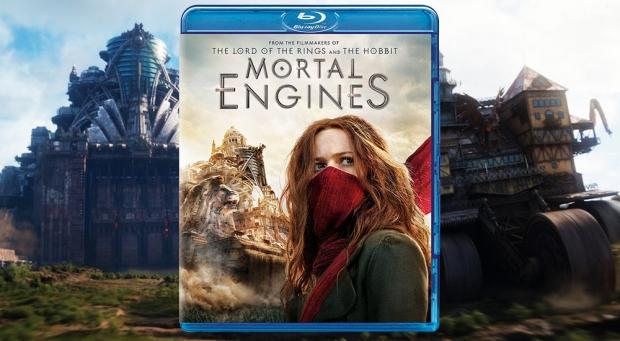 Visionary filmmaker Peter Jackson presents a startling new adventure unlike any you've seen before. Hundreds of years after our civilisation was destroyed, a new world has emerged. A mysterious young woman named Hester Shaw leads a band of outcasts in the fight to stop London - now a giant predator city on wheels - from devouring everything in its path.

To go into the running to win a prize, post this article to your social media profiles, correctly answer the following question and send your postal address to ben at TweakTown dot com before the competition closes on March 22.