Valve has made a public annoucement regarding their thoughts towards allowing a rape-based game titled 'Rape Day' to debut on Steam. The company has declined the proposition due to "unknown risks". 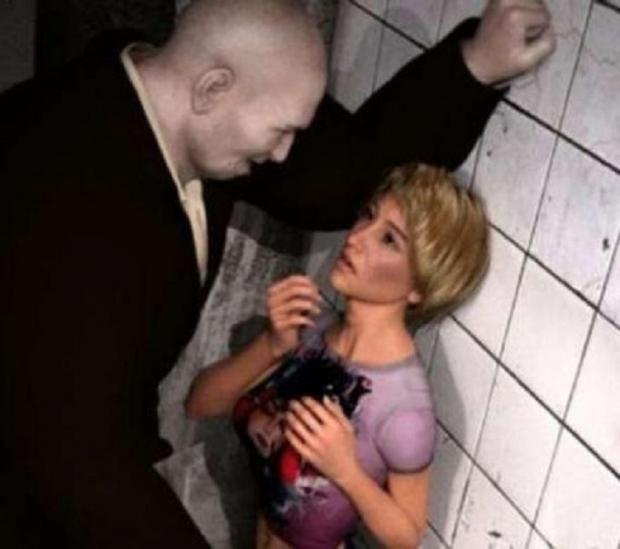 Over the past week there has beens stirrings of an upcoming game to Steam library, the game is titled 'Rape Day' and allows for players to progress through a "visual novel where you control the choices of a sociopath during a zombie apocalypse." The game also allows players to "verbally harass, kill people and rape women as you choose to progress the story." Due to the explicit content of which the game contains, many people took to a petition created by Change.org to not allow the game to be published on Steam, the petition received over 8,000 votes.

Valve has recently taken to the official blog to talk about 'Rape Day' and how it will not be published on Steam. The company after "significant fact-finding and discussion" will not be debuting 'Rape Day' on Steam due to "unknown costs and risks". Valve also says that they "respect developers' desire to express themselves, and the purpose of Steam is to help developers find an audience, but this developer has chosen content matter and a way of representing it that makes it very difficult for us to help them do that".

While no one is disputing that the contents of this game is inherently disturbing, quite a valid counterpoint was posted by the games developer, Desk Plant. "If we ever come to the scientific conclusion that committing crimes in video games significantly increases the chances of committing crimes in real life, then at that point we as a society will have to decide if we want to ban committing some or all crimes in fiction."

"Over the past week you may have heard about a game called 'Rape Day' coming soon to Steam. Today we've decided not to distribute this game on Steam. Given our previous communication around Who Gets To Be On The Steam Store?, we think this decision warrants further explanation.

Much of our policy around what we distribute is, and must be, reactionary-we simply have to wait and see what comes to us via Steam Direct. We then have to make a judgement call about any risk it puts to Valve, our developer partners, or our customers. After significant fact-finding and discussion, we think 'Rape Day' poses unknown costs and risks and therefore won't be on Steam.

We respect developers' desire to express themselves, and the purpose of Steam is to help developers find an audience, but this developer has chosen content matter and a way of representing it that makes it very difficult for us to help them do that."

The developer has quite a point, it has been scientifically proven that violence in video games does not cause violence in real life, so how would that be any different in this case of 'Rape Day'? Like I said, no one is disputing whether or not the content seen in the game is disturbing or not, it is the psychology behind why the game is banned and how the explicit content that is within the game is judged. With many other over the top violent games on Steam such as 'Hatred', the question is raised at what explicit content should be available to Steam users and what shouldn't.