Every gamer knows the conversations that video games cause violence, and many studies have been done backing-up both sides of the debate, but now a new study has published. The study comes from Oxford University and it has shedded some new light onto the subject. 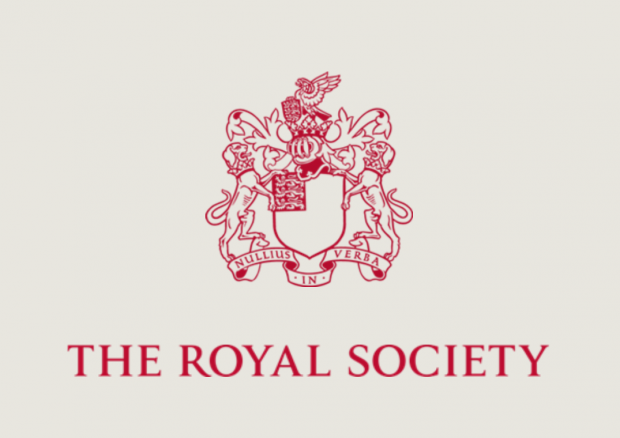 The controversy claims of video games causing violence has been around since the creation of the video games, and really took off after the Columbine High School Massacre. The tragic massacre was conducted by two high school students, Eric David Harris and his friend Dylan Bennet. Harris showed extreme enthusiasm for the Doom series, he owned novels from the game and even pointed out in the videos that the massacre would be much like Doom and even the shotgun used was "straight out of doom". This connection sparked the already present idea that video game use directly correlated to increasing levels of violence.

The new study that has come out of the online Oxford Internet Institute, which comes under the title of 'Royal Society Open Science'. The published study provides substantial evidence towards there being no connection between video games and violence. The method used ensures that bias' were not a variable when conducting the study, this was done through hypothesis' done before the research was completed. Research professor, Andrew Przybylski said; "A cherry-picked result can add undue weight to the moral panic surrounding video games. The registered study approach is a safeguard against this."

Furthermore, co-author Dr Netta Weinstein from Cardiff University says that many of the results found in previous studies both claiming for and against video games causing violence may have been subjected to bias'. "Our findings suggest that researcher biases might have influenced previous studies on this topic, and have distorted our understanding of the effects of video games." This was backed up by Przybylski's statement regarding the different ways to analyze presented data; "Part of the problem in technology research is that there are many ways to analyze the same data, which will produce different results."

The Oxford Study used a total sample size of 2,008 14-15 year old subjects who were both male and female, the conclusion that was found was the "idea that violent video games drive real-world aggression is a popular one, but it hasn't tested very well over time". However, the results did provide considerable evidence towards anti-social behavior such was trash-talking, trolling or over-competitiveness. "Anecdotally, you do see things such as trash-talking, competitiveness and trolling in gaming communities that could qualify as antisocial behaviour,' says Przybylski. 'This would be an interesting avenue for further research." If you are interested in checking out the study for yourself, a direct link can be found here.