Activision-Blizzard announced today that it is culling 800 of its workforce, representing roughly 8% of all employees, and now we find out that developer Blizzard won't have any 'frontline releases' the 2019 fiscal year. 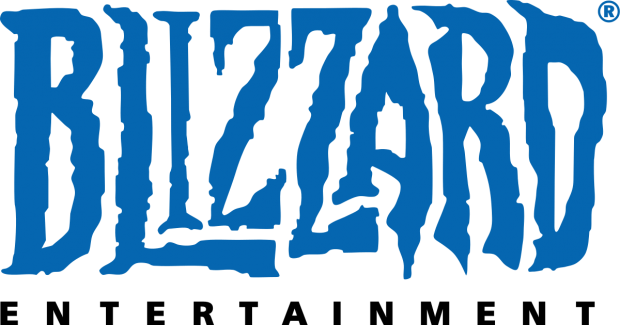 Collister "Coddy" Johnson, president of Activision-Blizzard explained: "We expect materially lower financial performance this year. 2018 benefited from the release of World of Warcraft: Battle for Azeroth, whereas we are not planning a major frontline release for 2019".

While we might not see full fledged AAA games in the form of Diablo 4, Overwatch 2 or a major expansion for World of Warcraft - it does means we could see a smaller release. This would be something that's not a "frontline release" and could end up as Diablo: Immortal, the controversial mobile-focused title in the franchise, or World of Warcraft Classic.

We'll have to wait and see, with GDC 2019 right around the corner and E3 2019 just a few months away from now, we'll get a better picture of what Activision-Blizzard has planned this post-Thanos-snap style culling of its workforce.