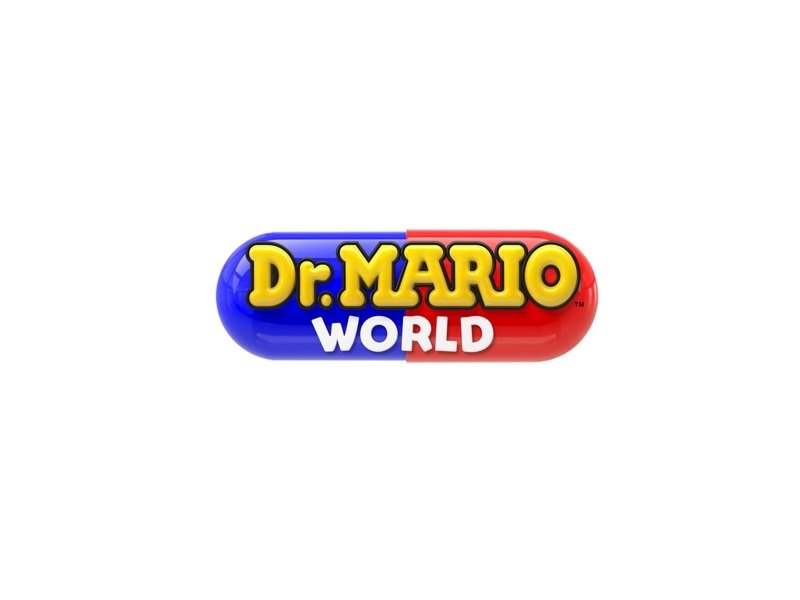 Keen on tapping the billion-dollar mobile game market, Nintendo expands its smartphone gaming business with a new partnership. Similar to its team-up with DeNA for games like Miitomo, Nintendo partners with Japanese studio LINE for a new mobile game based on the NES classic Dr. Mario.

Dr. Mario World is a free-to-play action-puzzler for iOS and Android that will be monetized with optional microtransactions, Nintendo says, and should be an online-based experience. Expect to see competitive multiplayer aspects with little engagement and spending hooks throughout gameplay. This move folds right into Nintendo's focus on recurring revenue streams.

"Utilizing both companies' strengths, Nintendo and LINE will co-develop and jointly operate a new action puzzle game featuring Dr. Mario titled Dr. Mario World to be released by Nintendo. Dr. Mario World is targeting an early summer 2019 global release, including in Japan and the United States," Nintendo said in a press release.

"Together with Nintendo and LINE, NHN Entertainment, which has released and operated various online and mobile games, will take part in the development and operation of Dr. Mario World."

Dr. Mario World will be the sixth Nintendo mobile game released so far, and will kick off its 2019 timeline of smartphone titles. The company expects to launch between 2-3 mobile games every fiscal year, company President Shuntaro Furukawa says.