Steam is certainly the leading platform for PC gaming, it has a library of games for all types of players, but what if those games skip Steam and go somewhere else? Dauntless has joined the herd in this fashion and is headed for the Epic Games Store. 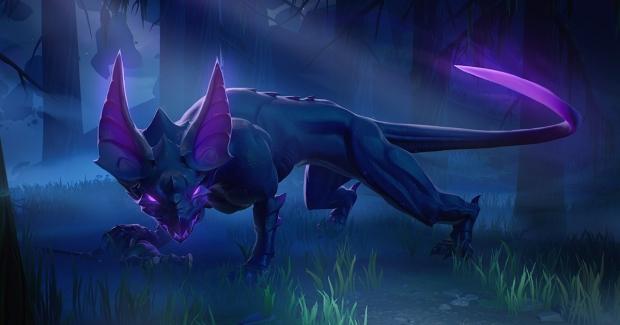 In a recent post to the official Dauntless website, developers Pheonix Labs have announced that their monster-hunter inspired title 'Dauntless' will now be making its way to the Epic Games Store. Dauntless isn't the first title to make the decision of skipping Steam and head straight to the Epic Games Store, Deep Silver's Metro Exodus has also chosen this path. It seems that Epic's 88% of revenue returning to developers has provided more than appealing for publishers and developers.

Over time as Epic accumulates more titles that attract gamers to their platform we could see a combatant to Steam? Simply put, perhaps we could. As we watch the decisions of publishers and developers over the course of 2019 we will have a much better idea of how Epic's store sizes up against the monolith of Steam. For now though, Dauntless players will have to do nothing in terms of account changing, Phoenix Labs has said they will be converting all Dauntless accounts into Epic Games accounts which will then provide a seamless continuation of players' adventures.