Dragon Ball Super's 'Jiren' has now been officially confirmed and teased by Bandai Namco, the character will be the first DLC fighter for Dragon Ball FighterZ's season two DLC.

The confirmation comes from the Bandai Namco Entertainment Europe Twitter page which states that "The Warrior from Universe 11 is joining the fight". If you have been keeping up to date with the Dragon Ball Super TV show then you would know that the "warrior from Universe 11" is clearly the very well-known fighter Jiren. Jiren is the representative fighter for Universe 11, and in the TV show pushes Goku to his absolute limits.

The Dragon Ball FighterZ World Tour begins on January 26th and finishes on January 27th. The Twitter post from Bandai says that more information for Jiren will be revealed at the World Tour, so I'd assume that closer to the end of the tournament we will get a character trailer showcasing all of Jiren's moves and powers. Dragon Ball FighterZ is currently available on the Xbox One, PS4, PC and Nintendo Switch. 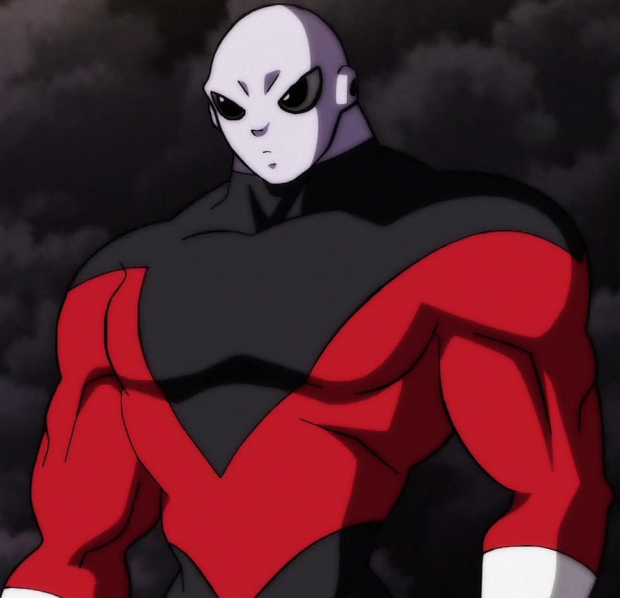