Pokemon GO has seen quite the slew of content rolled out onto the mobile hit game, and this content has resulted in developer Niantic to pull in a massive $795 million in worldwide revenue. 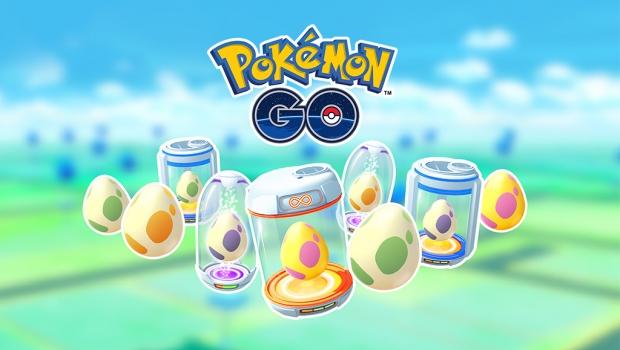 The mobile tracking website Sensor Tower has estimated that Pokemon GO has generated a staggering $795 million in worldwide revenue throughout 2018. Looking towards where large portions of the money is coming from, Americans spent the most with $262 million. Followed by the Japan spending which approximates to $239 million.

Not only was this $795 million a 35% increase in total revenue when compared to the previous year, but the daily spending average was also above average. Throughout 2018, Pokemon GO generated around $2.2 million per day up from $1.6 million in 2017. Most impressively, just throughout the month of December the app managed to bring in $75 million, up from $57.2 million during 2017. Now that we have passed into 2019 and the 2018 business books have closed, Pokemon GO, since its release in July 2016 has totaled $2.2 billion in revenue.