The moderately popular online indie game, Town of Salem has been subjected to a hacking over the Christmas and holiday break. The developer has now announced that 7.8 million user account details have been exposed.

According to the announcement which is featured on the BlankMediaGames' official forums details what information has been compromised and what players should do to keep their accounts safe. The post details that BlankMediaGames "don't store any credit card or payment info. At all" and that "all passwords were hashed and not plain text".

BlankMediaGames further clarifies that they "do not handle money. At all. The third party payment processors are the ones that handle all of that. We never see your credit card, payment information, anything like that. We don't have access to that information." Aspects of the hack that are compromised are the following; "username/hashed password, IP and email." Players that are worried about their password are advised to immediately change it, as whoever has hacked the Town of Salem servers could use programs to guess the hacked passwords. 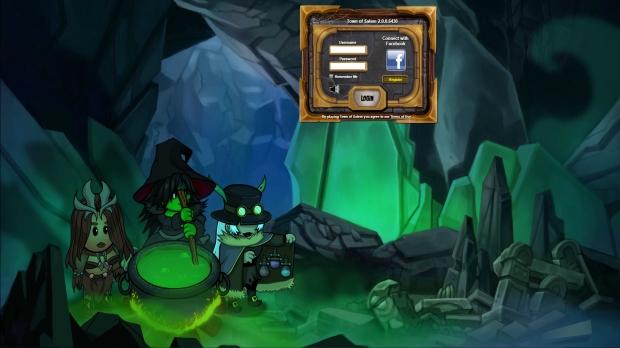