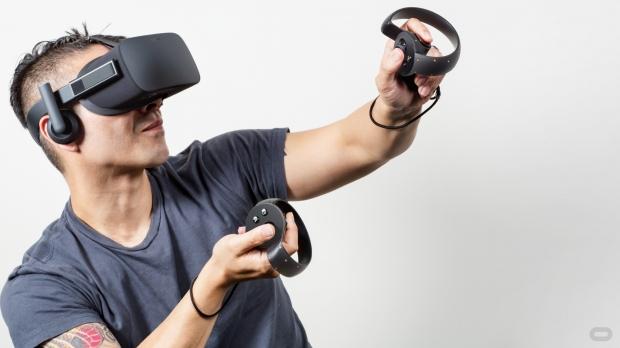 ZeniMax and Facebook, who were once up in arms over Oculus Rift VR tech, have settled their long litigation for an undisclosed sum. ZeniMax, parent company to Bethesda Softworks, alleged in 2014 that ex-employees including John Carmack (of id Software fame) took trade secrets with them when moving to Oculus. These secrets included specific code that ZeniMax says was used in making the Oculus Rift VR headset. ZeniMax wanted to block all sales of the headset and sought damages from Facebook, who had then bought Oculus for $2 billion.

In 2017 a Dallas court ruled in favor of ZeniMax, finding that Facebook violated NDAs and awarded the plaintiff $500 million. That sum was lowered to $250 million, causing both companies to appeal. Now the lawsuit has been settled for an undisclosed sum, ZeniMax today announced in a press release.

"We are pleased that a settlement has been reached and are fully satisfied by the outcome. While we dislike litigation, we will always vigorously defend against any infringement or misappropriation of our intellectual property by third parties," said ZeniMax chairman and CEO Robert Altman.

It'd be interesting to know how much cash Facebook had to pay out to ZeniMax, and how much the legal fees were for this long four year battle.