At the time of writing this we are only a couple hours out from the official start of The Game Awards and news has surfaced regarding Capcom's title Devil May Cry 5. An exclusive Xbox One demo?

Just ahead of the official beginning livestream for The Game Awards, Xbox Portugal accidentally released a new trailer for Capcoms Devil May Cry 5. The trailer was originally planned to be aired during The Game Awards and showcased brand new gameplay footage to fans, giving viewers a new look at what to expect from next years title.

Of course the trailer has now been removed, but that doesn't mean people haven't already grabbed the new information from it. From the trailer screenshots were taken, and probably most importantly it was revealed that Xbox One owners would get an exclusive opportunity to get hands-on with Devil May Cry 5 through a demo planned to be released on December 7th. It was also discovered that the Bloody Palace mode which has been featured in previous games will arrive for new Devil May Cry game sometime in April of 2019. Devil May Cry 5 will release for PS4, Xbox One, and PC on March 8, 2019. 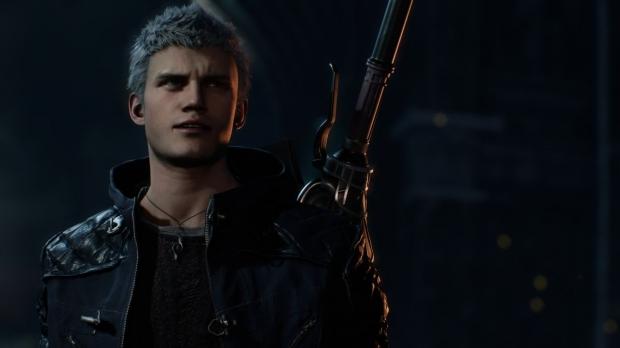