To celebrate the release of 'Mission Impossible: Fallout' on home video, we have five Blu-ray copies of the film and one major prize of the entire 'Mission Impossible' collection on Blu-ray to give away thanks to our friends at Universal Sony Home Entertainment! 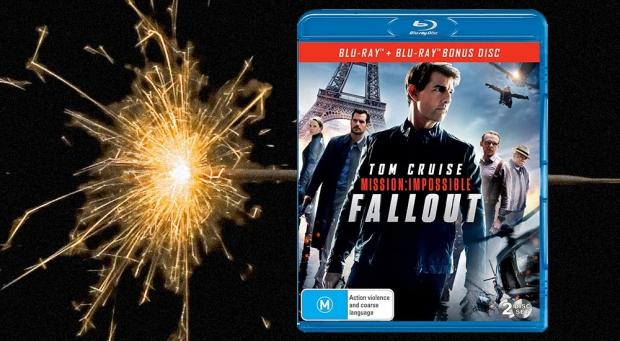 Ethan Hunt and the IMF team join forces with CIA assassin August Walker to prevent a disaster of epic proportions. Arms dealer John Lark and a group of terrorists known as the Apostles plan to use three plutonium cores for a simultaneous nuclear attack on the Vatican, Jerusalem and Mecca, Saudi Arabia. When the weapons go missing, Ethan and his crew find themselves in a desperate race against time to prevent them from falling into the wrong hands.

To go into the running to win a prize, post this article to your social media profiles and send your postal address to ben at TweakTown dot com before the competition closes on December 7.