This past week we caught wind of a rumor that Google was planning on bringing YouTube over to the Nintendo Switch. It appears those rumors were true, YouTube binges on your Nintendo Switch are now a go! 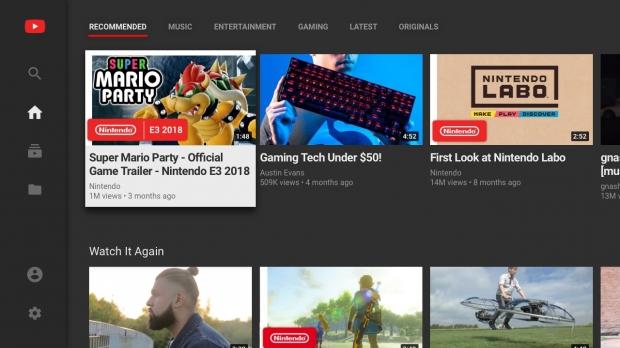 The rumors begun when users searched for YouTube on the Nintendo website, some users reported that the website gave them suggestions for a YouTube Switch app which was said to be released on November 8. This search suggestion was shortly removed after it was discovered, so we never really knew it was true or not. Now here we are on November 8th and the YouTube app is available to download.

Overall, I think this an absolutely fantastic decision made by both Google and Nintendo. It shocks me that YouTube wasn't already available on the handheld console, especially considering the user bases cry for it since the release back in March of 2017. The YouTube app is currently available to download on the Nintendo eShop store, for more information visit the official listing for the app here.