Riot Games' biggest event in the entire year has just passed us by, the League of Legends Worlds series winner has been decided and the viewership numbers are in, lets take a look. 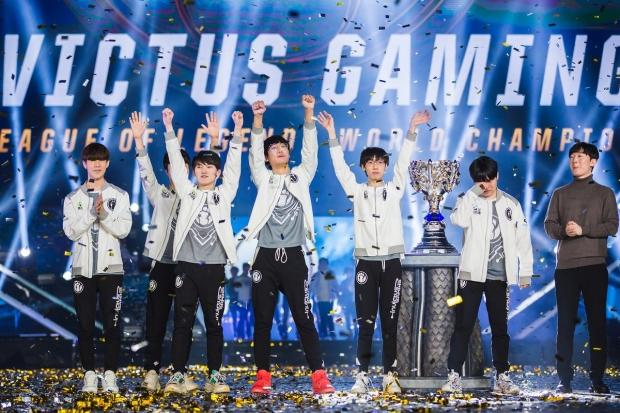 To give some comparison, the League of Legends Worlds 2017 series set the previous record which was just over 1 million concurrent viewers on Twitch. Worlds 2018 beat that number, coming in with 1.14 million concurrent viewers on Twitch, a solid 5% increase in viewership when compared to the previous year. The finalists for this years Worlds were Fnatic and Invictus, the ending result was a blow out with Invictus taking home the victory 3 - 0. For more information, or if you are interested in playing League of Legends, visit the official website here.