Path of Exile is indeed coming to PS4, and will arrive by year's end with the latest Fall of Oriath expansion in tow.

The Taiwanese Entertainment Software Association didn't lie: Path of Exile is coming to Sony's PlayStation 4 on December 2018. As always the Diablo-like ARPG will be free-to-play and have optional cosmetic microtransactions, but there's no word on PC/PS4 cross-play or if your accounts will crossover. I'm guessing no on both (for now at least).

Releasing any big game on PS4 is a huge deal, especially a free-to-play experience that offers near-endless replayability and has a bustling community presence and trading economy. Sony's PS4 has now broken 85 million shipments worldwide so the install base is absolutely gigantic, and Grinding Gear Games has been able to expand to other platforms thanks to Tencent's healthy investment.

As a die-hard Diablo fan, I urge everyone interested in any ARPG titles to give Path of Exile a try. It's a fantastic experience that blends FF7's materia system with classic isometic loot grinding mechanics, all wrapped in unique character builds, skills, and an interesting storyline built off of all-original lore. 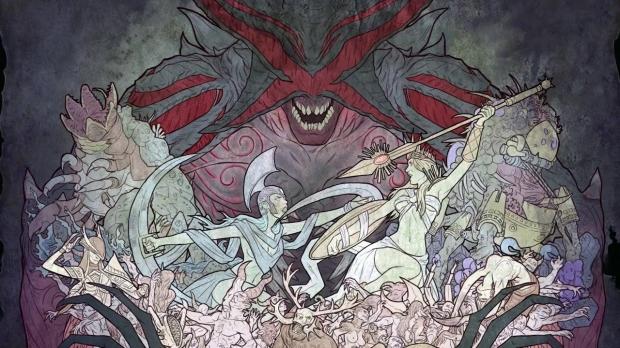