The release of Old School RuneScape Mobile has gone underway and a result of the launch has caused the ancient MMORPG to reach over 100,000 players concurrent.

At the beginning of the month, I gave a detailed breakdown of RuneScape for both new and old players. The re-introduction covered how the game works, the history behind the re-rolled servers, what RuneScape is exactly, RuneScape Mobile and much more. Within that post, I mentioned that even though RuneScape is a very old, the game still manages to achieve around 60,000 - 80,000 concurrent players, now that Old School RuneScape Mobile has launched that number has risen to 100,000. 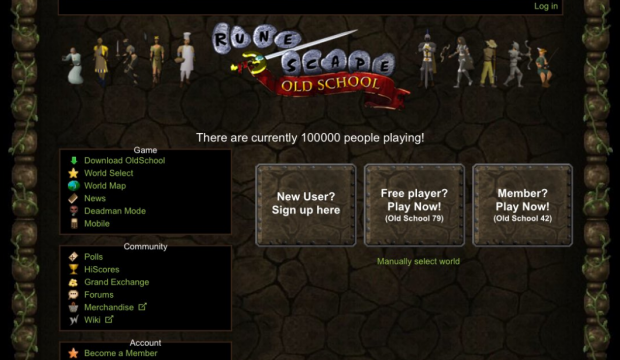