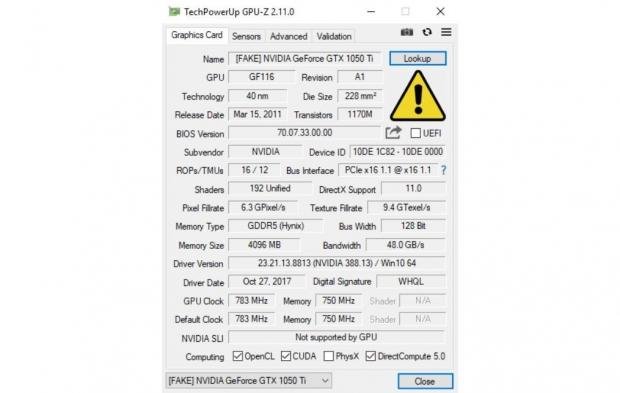 There's no way to tell if a graphics card is "fake" from a photo online or even from holding it in your hands most of the time, it's only when you plug it in and start testing or using it that you discover you've purchased a lemon. Well, now there's something that will help you: TechPowerUp has updated GPU-Z with the ability of detecting graphics cards that are faked or old relabeled parts. 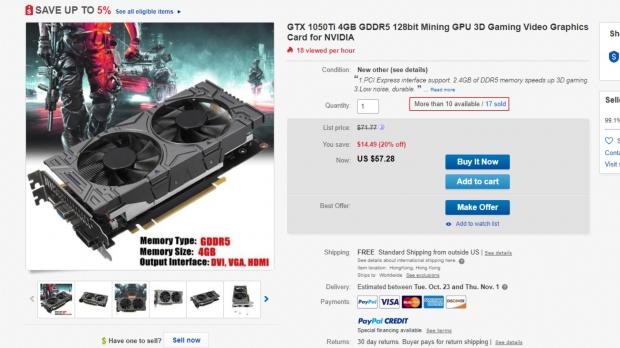