Mega Man fans are going to be over the moon to know that they favorite blue hero is coming to the big screen in the form of a live action movie. 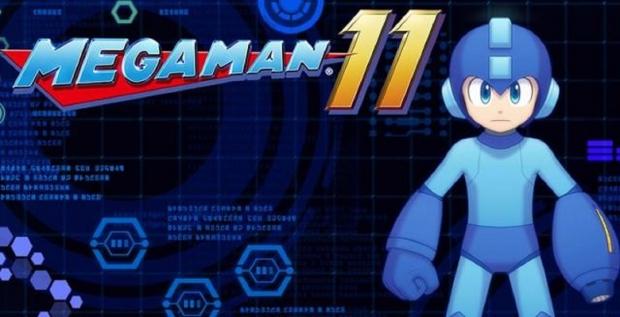 In a recent press release from Capcom, the upcoming movie titled MEGA MAN is going to be written and directed by Henry Joost and Ariel Schulman (Catfish, Paranormal Activity 3). 20th Century Fox has also stepped up to the plate and of course Capcom will also be heavily involved within its creation.

According to the press release, Capcom has said that they plan to "appeal to a diverse audience, including not only game players but action movie fans as well, with an adaptation that maintains the world of the Mega Man games, while incorporating the grand production and entertainment value that Hollywood movies are known for." We will be sure to update you with more information as its released.