Oculus unveiled their mobile-friendly Oculus Quest VR headset for $399, but the VR giant also announced some new projects - one of which was a trailer for the upcoming three-part series Vader Immortal: A Star Wars VR Series.

Vader Immortal: A Star Wars VR Series has been made by ILMxLAB, which announced back in 2016 that it was working with writer David S. Goyer on a VR experience starring Darth Vader. We don't know what you'll be doing inside of the VR experience, but they're clear on it not being a game with Oculus explaining Vader Immortal is a "VR story series, not a game".

Some might remember the previous Star Wars VR experience 'Trials on Tatooine' which was a lightsaber VR experience that was kinda cool, as well as Star W ars: Secrets of the Empire and its immersive VR installation in the collaboration with The Void.

We don't yet know if Vader Immortal: A Star Wars VR Series is exclusive to the Oculus Quest headset, and I don't think it will be because of the poor internals (compared to a fully decked out gaming PC). The performance didn't look so crash hot in the trailer, and I'm sure that won't change before the launch.

We might see a watered down expereince on the Oculus Quest, but a timed exclusive to the new mobile VR headset before it heads to the PC on the next-gen Oculus Rift and HTC Vive headsets that will be using VirtualLink on the new graphics cards (a single USB-C port for the entire VR headset/controllers/sensors). 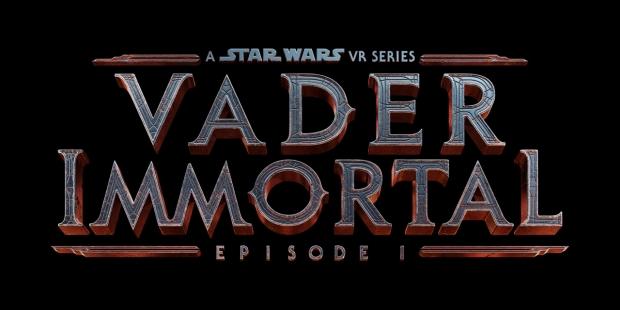