CD PROJEKT RED has detailed some more information about its upcoming beyond ambitious game Cyberpunk 2077, which will be a bigger game than anything else the developer has worked on before, including The Witcher series. 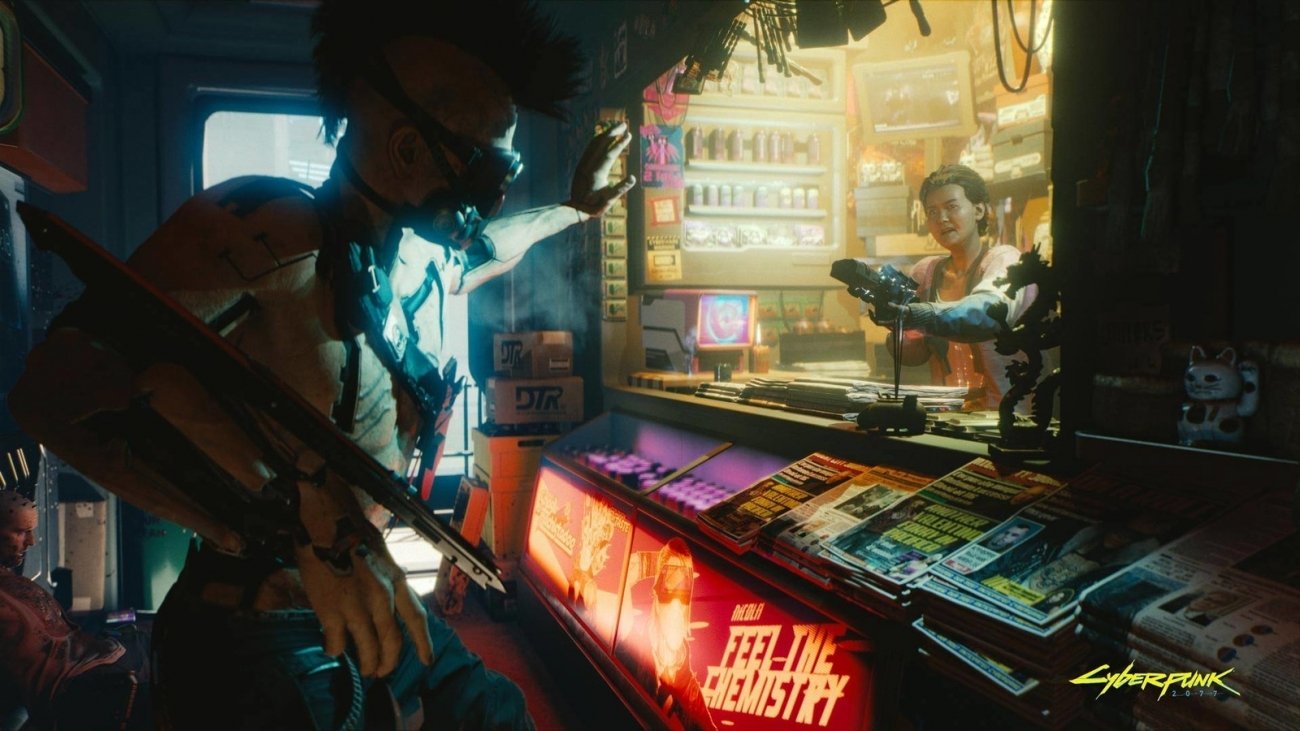 Your actions inside of the world of Cyberpunk 2077 will have consequences, with more decisions having both intended and unintended consequences that lead you in different paths as relationships change, so does the world around you. CDPR added: "We don't artificially limit ourselves. Our philosophy for quest design is, 'If the player can logically do it, then they can'. And if they can't, then we have to come up with a damn good reason why". 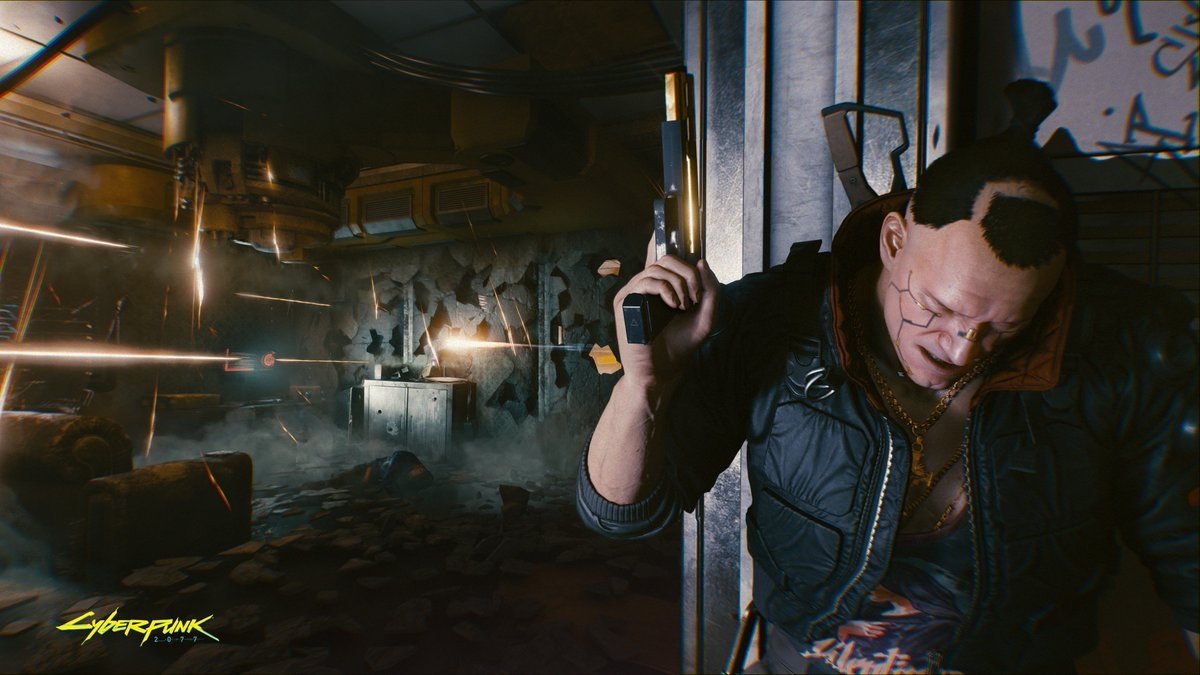 That's what I love: CDPR saying things like 'if the player can logically do it, then they can. And if they can't, then we have to come up with a damn good reason why". That is such a great stance on philosophy for game design with Cyberpunk 2077. It should feel like a much more detailed, much more real-world than the current flock of RPGs. CDPR is considered a god of this design of game, and Cyberpunk 2077 is coming along very nicely... I don't think there's another developer on the planet I'd rather see make Cyberpunk 2077.

I'm trying to contain my hype for this game, but it's getting hard.