Throughout Nintendo's Direct that just finished, we were showcased a quick 1 minute video of the upcoming new Yoshi title making its way to the Nintendo Switch. We can now officially confirm that Yoshi's Crafted World is on its way.

Just last week I reported on a leak that revealed the title for Yoshi's Switch game, the leak actually came from Nintendo themselves as the listing on their website showcased the name. Now that name can be officially confirmed and now we also know that Yoshi's Crafted World is making its way to the Nintendo Switch sometime in the Spring of 2019. 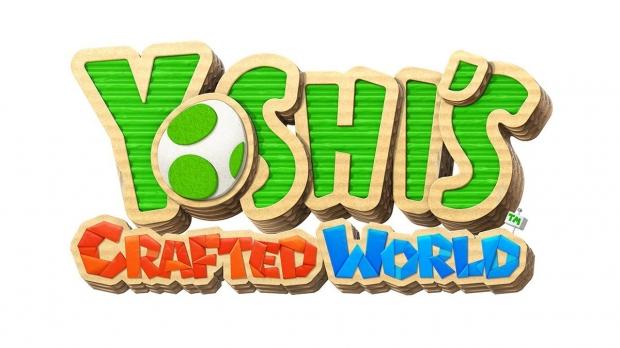