NVIDIA's upcoming GeForce RTX 20 series graphics cards have built-in RT cores for ray tracing and Tensor cores for some very interesting AI-based goodies in the future... but what about more games using these RTX features?

Now we have Mass Effect developer BioWare addressing some questions over Twitter on whether their upcoming game Anthem will have support for DLSS, ray tracing or multiple GPU gaming rigs. Executive Producer on Anthem, Mark Darrah said "We're looking into it right now" when asked about DLSS, ray tracing and mGPU in Anthem.

EA will be publishing Anthem, so it would make sense for BioWare's next-gen game to support RTX since Battlefield V will have support for real-time ray tracing on NVIDIA's next-gen GeForce RTX 20 series cards.

We'll have to wait for confirmation from BioWare, but I think we'll see many more announcements of RTX-enabled games in the coming months, especially after the launch of the GeForce RTX 20 series. 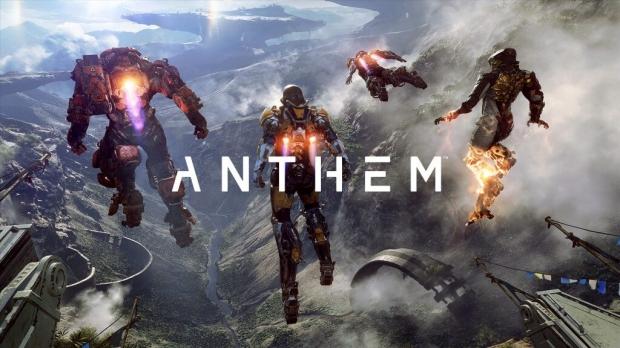