It's official: AMD is kicking ass and taking names once again with the release of their second-gen Ryzen Threadripper CPUs with the flagship Ryzen Threadripper 2990WX coming in as a 32C/64T beast that has taken the Cinebench performance crown from Intel. 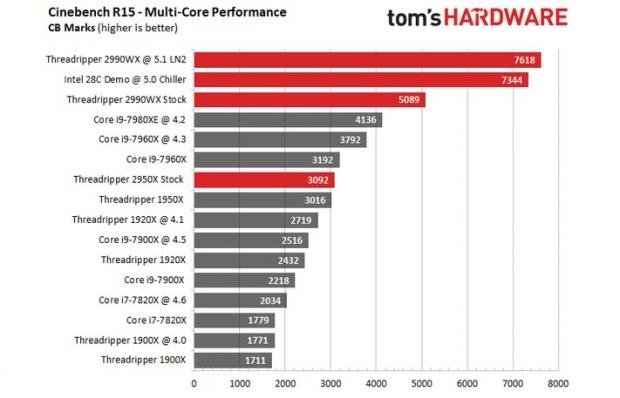