Intel is oh-so-close to the release of its new 9th-gen CPUs with the flagship Core i9-9900K to arrive as a huge new, and a first for the company 8C/16T consumer CPU at up to 5GHz... but just how fast will this beast be? 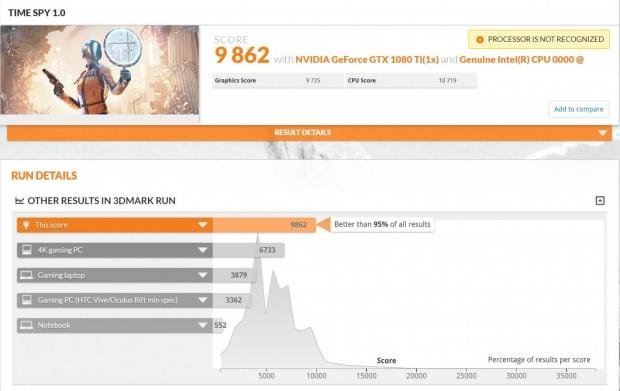 We should expect news and an official release of the Core i9-9900K in the coming weeks.