Everyone remembers the children's comedy classic Home Alone staring MaCaulay Culkin, as good as that movie is, have you ever thought about if the main character was replaced with a stoner? It has been reported that Ryan Reynolds is making just that movie, it's titled Stoned Alone. 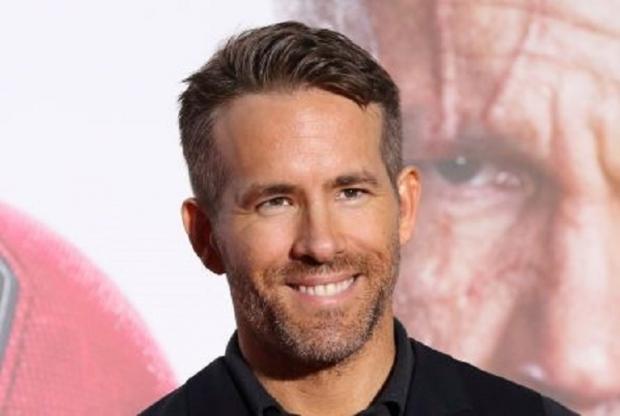 Deadline has reported that Ryan Reynolds will be producing a R-rated inspired version of Home Alone, the movie will be centered around an adult aged 20-something who unfortunately misses his flight abroad, he instead decides to return home to get baked. After completing his mission of getting high, the character becomes paranoid of his surroundings, which then eventuates into him thinking that someone is breaking into his house.

The character eventually has to deal with robbers actually trying to break into his house, fueled by the paranoia and highness, the character has to fight off these intruders as well as best as he can. No one has been chosen for casting as of yet, writing wise though, we do know that Kevin Burrows and Matt Mider have written the script.