Comic-Con 2018 - The poster boy for The Walt Disney Company is no doubt Mickey Mouse, the character was created back in 1928 and now Square Enix and Disney are celebrating his 90th birthday with a brand new trailer.

Mickey Mouse began his long career in Plane Crazy, a short film that later went onto becoming Steamboat Willie. Mickey went onto create numerous other movies and then found himself being involved within the Kingdom Hearts series. His first appearance in the series started as a ship's hand to Pete in the Timeless River, exactly like Steamboat Willie.

Mickey later went onto become a student under Yen Sid, a powerful sorcerer and teacher. Yen Sid was actually modeled on Walt Disney himself, the animators took everything Disney had, right down to signature facial features that are recognizable today. The character was designed to pay tribute Walt Disney, which is why Yen Sid is 'Disney' spelled backwards. All of Walt Disney's legacy came from one character Mickey Mouse, the years of animated film success all stems from the structure that Mickey Mouse provided, as Walt Disney said "I only hope that we never lose sight of one thing - that it was all started by a mouse." 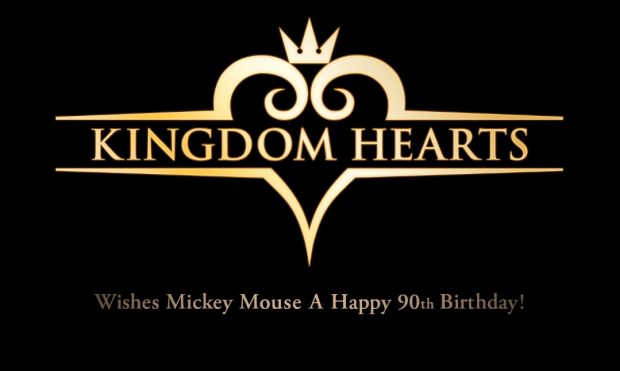