Comic book fans will be taking a moment of silence today, as Steve Ditko one of the most influential Marvel writers has been found dead in his apartment, he was 90. 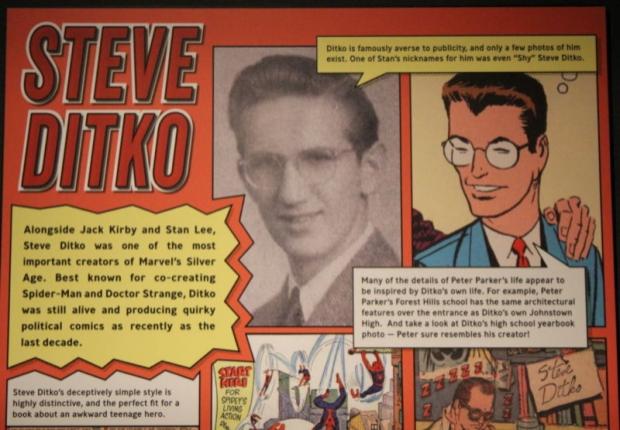 New York police have confirmed this news to The Hollywood Reporter, who have said that Ditko left no family behind and was actually dead for two whole days before being found.

For those that aren't familiar with who Ditko is, they would of certainly heard about his work. Ditko co-created Spider-Man with Stan Lee back in 1961, two years later in 1963 he created Dr. Strange. Both of which have now grown into some of the best superhero films to date. Ditko eventually left Marvel under a unknown reason, here is what he had to say about the matter "I know why I left Marvel, but no one else in this universe knew or knows why. It may be of a mild interest to realize that Stan Lee chose not to know, or hear why, I left."