One of the most iconic things about Overwatch has to be the 'play of the game' at the end of a match, luckily Blizzard has finally claimed it as theirs with a new patent. 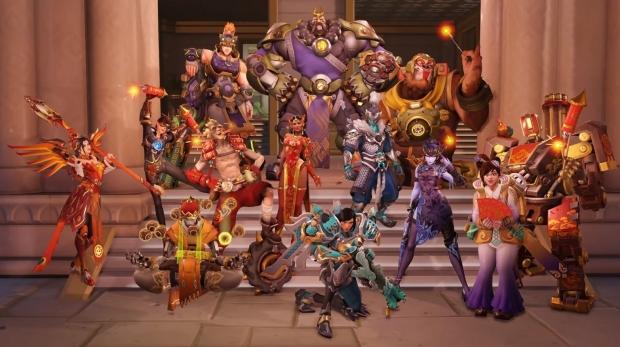 Back in December 2016, Blizzard submitted this detailed patent claiming rights over the algorithm that scrapes the event log at the end of the game. This patent describes different 'play of the game' categories such as sharpshooter or life saver, each of the categories is represented by a score judged from a specific set of criteria calculated by the algorithm.

Taking the sharpshooter category as an example, numerous factors need to be considered in order to be rewarded with the most accurate 'play of the game.' Some of these factors include the range of the shot considering "A sniper character generally has an extremely long range and therefore the distance factor may be weighed less heavily when determining the sharpshooter score for a sniper shot. In addition, certain factors may be weighted higher than others due to drastically increasing the difficulty of the shots, such as shots where the player, the enemy, or both are airborne."