PUBG has reached a truly mind blowing milestone, with the developer announcing the Battle Royale phenomenon has sold over 50 million copies, and is home to over 400 million players. 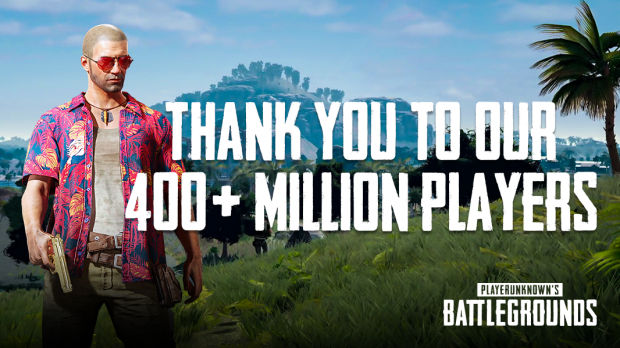 The developer is celebrating the Battlegrounds milestone by dropping the price of the game to just $19.99, and it can be found even cheaper on Gamersgate for $17.99 with the code 'chickendinner'. PUBG Corp. said that there are 87 million people that play Battlegrounds every single day, which is insane.