E3 2018 - Crackdown 3 might have been delayed into 2019, but that might be for good reason - it looks like a helluva lot of fun. Terry Crews debuts in the first official gameplay trailer to Crackdown 3, which you can check out below:

Terry Crews himself is a big enough reason to play the game, especially as a super-powered version of himself in Crackdown 3. Microsoft have Crackdown 3 as an Xbox One exclusive and it will heavily feature multiplayer mayhem, which looks like it could be some truly, truly insane fun.

The trailer seems to feature the single-player side of Crackdown 3, but we should see some of the multiplayer mayhem in follow up footage during E3 this week. 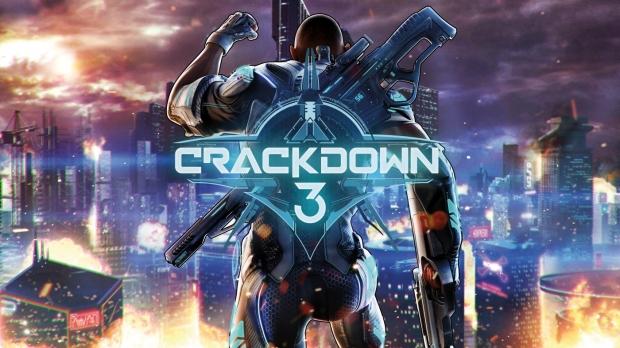